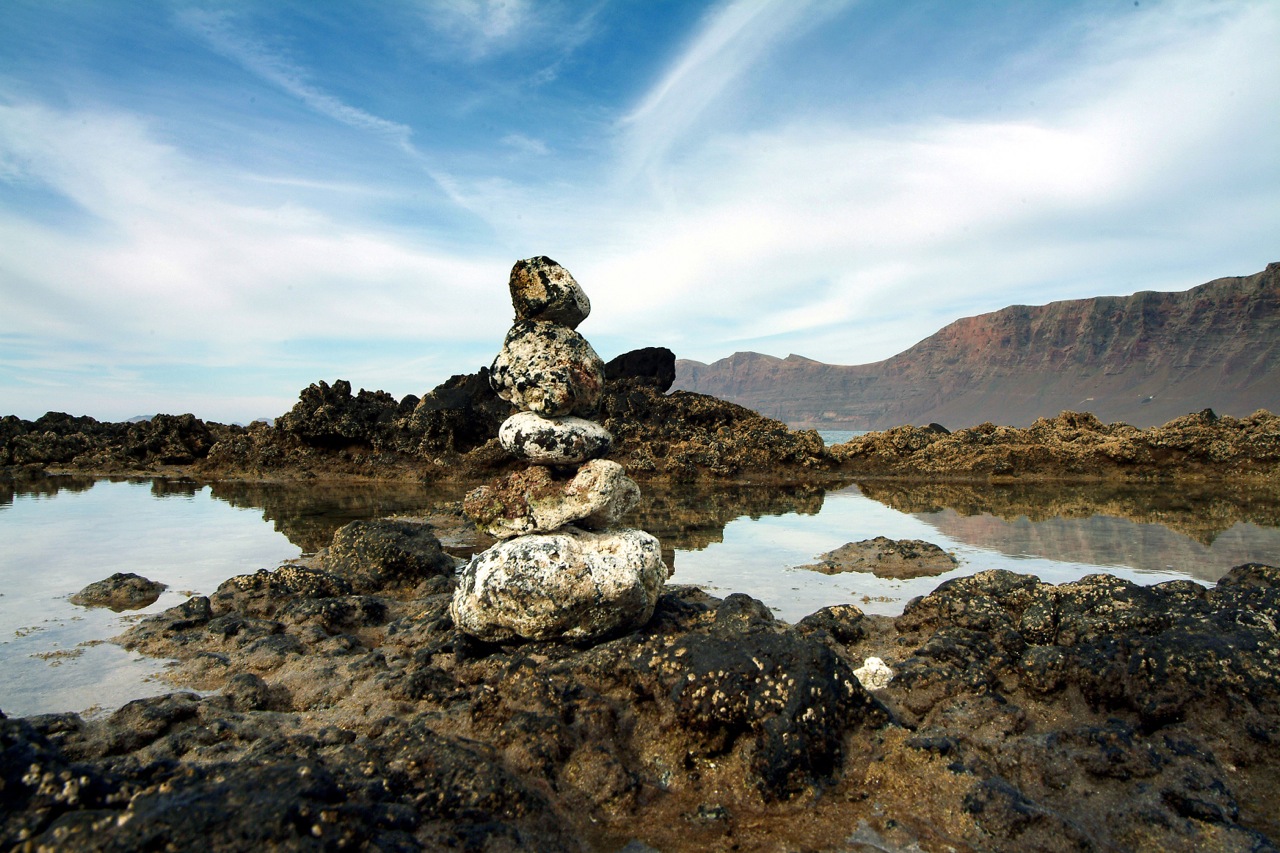 Twenty years ago I wrote my best selling book “Future Perfect – creating the life you want” which was my own prescription for a life fully lived. I followed my own advice and changed my life by following my dream to live on Lanzarote and host ‘The Five Paths’.

After two years, I returned to the UK. I tell people it was for business – I invented an app on the phone which I sold for a million pounds – and needed to close the deal. That’s not the real reason though. I lost my ‘mojo’. After a three month trip to India everything was turned upside down. I said I went to India “to lose my ‘self’ and find my ‘Self'” but only did half a job. I came back eviscerated of my old identity. There was no way I could have hosted Five Paths in that state. However, I never stopped searching for the new ‘Self’ which I’d had glimpses of in India. With my Christian convictions I couldn’t square the circle. Until … I met John Butler. I ‘accidentally’ picked up his book ‘Wonders of Spiritual Unfoldment’ at a charity book sale and devoured it. It was for me the Holy Grail – the integration of what I now know is called ‘non-duality’ (not two) or advaita with the Christian way. I had found the Pathless Path. I arranged to meet John in Bakewell in the Peak District National Park and we meditated together. I stayed overnight in a ruined stone shepherd’s hut on a bed of leaves and meditated with him the next morning. After, sitting by the river with a coffee, I was reading Elif Shafak’s novel ‘Forty Rules of Love’ about the friendship between Rumi and Shams of Tabriz. One rule is “sometimes it only takes a moment to make a decision that changes your life forever.” I decided to move to Bakewell and meditated with John in All Saints church twice a day for three years. Together with John we offer insights on the practice of meditation in a series of conversations on John’s YouTube channel ‘Spiritual Unfoldment’ which now has over 15 million views and 200,000 subscribers. I have found my ‘mojo’ and the time for waiting is over. It’s time to be the change you want to see.

be the change – request booking information: