“We must learn to penetrate things and find God there.”
Meister Eckhart

“Meditation is like a chocolate soldier slowly submerged in a river of hot chocolate; or a mercury cop in Terminator crossing a river of molten mercury.”

The goal of the alchemist is to turn base metal, typically lead, into pure metal – gold. An early form of quantitative easing … if it ever came off. Many have tried – including Sir Isaac Newton and Robert Boyle – without success as far as we know – unless you count the Bank of England’s £375bn money printing festival.

The Philosopher’s Stone – the legendary alchemical substance capable of transforming base metal into gold was also seen as the ‘elixir of life’ with healing and rejuvenation properties – like Nigella’s chocolate. It is the central symbol of the mystical terminology of alchemy, symbolizing perfection at its finest, purity, enlightenment, and heavenly bliss.

Central to the Hermetic tradition – the body of alchemical knowledge – is the idea also prevalent in Indian mystical cosmology – that the ‘microcosm is a reflection of the macrocosm’. Newton states it like this in his translation of the Emeral Tablet:

This may sound very strange coming from England’s leading scientist and committed Biblical Christian. He saw his experiments with light as an experiment in difracting the very Word of God.

Re-scripting our lives in this sense we are all on the journey of The Alchemist.

“If there hadn’t been a sixth day, man would not exist; copper would always be copper; and lead just lead. It’s true that everything has its Personal Legend, but one day that Personal Legend will be realized. So each thing has to transform itself into something better, and to acquire a new Personal Legend, until, someday, the Soul of the World becomes one thing only.”  Paulo Coelho, The Alchemist

“God is not found in the soul by adding anything but by a process of subtraction.”
Meister Eckhart

“Meditation is like Windows Task Manager allowing CPU usage to fall to 0%.” 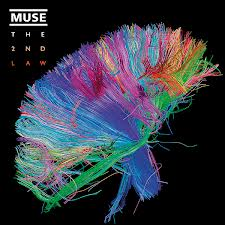 On a riverside walk recently (today actually) I was musing on where negativity comes from. Is it our ground zero … our natural state? The total absence of positive energy?

And like all closed systems, as the Second Law of Thermodynamics states, the quality of matter/energy deteriorates gradually over time … as we inexorably move towards increased entropy. Sounds pretty bleak to me.

But then I thought – maybe this only applies if we see ourselves as separate entities … separate from others, from Nature, from the Universe and we muster maximum positive energy to maintain our separateness.. Whereas, in reality, we are One with all that is … so we can’t ‘leak’ and maximum entropy is where the silence of God is loudest.

“All natural and technological processes proceed in such a way
that the availability of the remaining energy decreases.
In all energy exchanges,
if no energy enters or leaves an isolated system
the entropy of that system increases.

Energy continuously flows from being concentrated,
to becoming dispersed, spread out, wasted and useless.
New energy cannot be created and high grade energy is being destroyed
An economy based on endless growth is…

The fundamental laws of thermodynamics will place fixed limits
on technological innovation and human advancement.
In an isolated system the entropy can only increase.
A species set on endless growth is…

“The shell must be cracked open if what is inside is to come out.”
Meister Eckhart

“Saying the mantra is like giving a prisoner in a cell a syllable spoon and little by little digging themself free.” 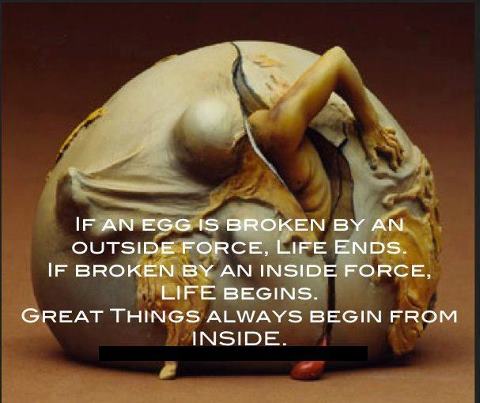 We come home to ourselves when we realise … there is nothing missing. We can call off the search. The place we were looking for is the place we are looking from.

In India, meditating on the roof near Ramana Maharshi’s ashram in Tiruvanamalai, an image came to me that made me laugh out loud. Imagine a boy straddling the neck of an elephant. The boy is looking for the elephant. “Any sign yet?” asks the elephant. “No, not yet”, says the boy.

The boy is the ego-self; the elephant is the universal-Self. He can’t see for looking … hidden in plain sight.

Until we come home to ourselves …

“We shall not cease from exploration. And the end of all our exploring will be to arrive where we started and know the place for the first time.”
TS Eliot